Empire Hops LLC was established in 2008 as one of the first commercial hop farms in the State of Michigan. Since 2008, Empire Hops has grown and evolved into Empire Trellis, a company that has been at the forefront of the rapidly expanding Hop Industry and agricultural supply chain across the United States of America and Canada. Empire Trellis specializes in complete turn-key trellis installations, along with the distribution of high-quality building materials and equipment to farmers throughout the agricultural industry. As part of that effort, Empire Trellis consults with both current and prospective growers to develop farms capable of delivering a first-class product to meet the demands of a growing market. 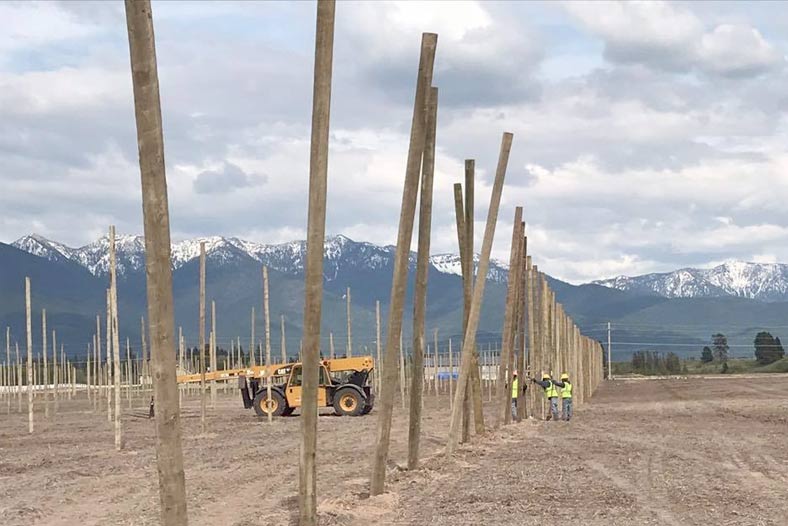 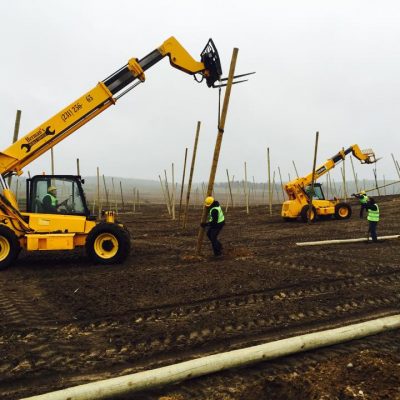 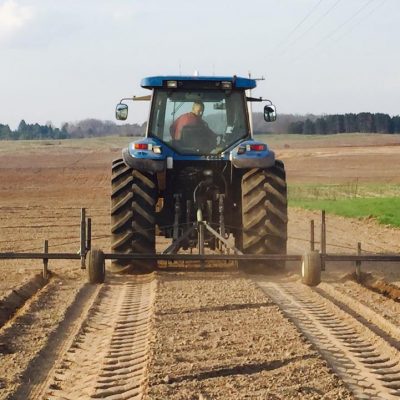 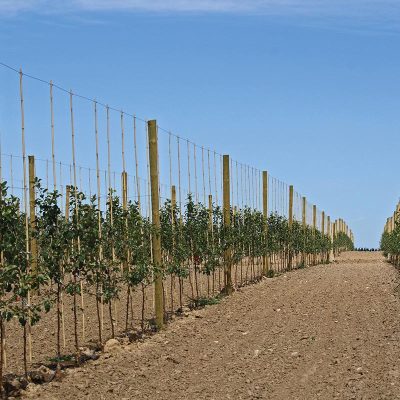 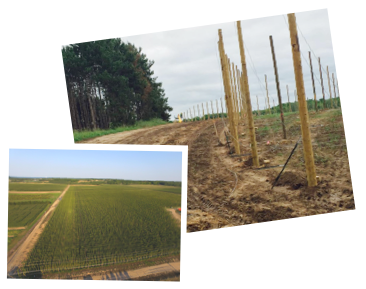 Empire Trellis is a family-owned business with decades of agricultural experience. Empire Trellis has grown to be one of the leading organizations in creating systems, supplying support and materials to the expanding Ag Industry.